There it was, out of the blue, I mean, I maybe should have seen it coming, but didn’t. I can’t explain it, all the signs were there.

Last week I was catching up on Grey’s Anatomy, a show many have abandoned over it’s fourteen seasons, but one I still watch. If you watch it too, you probably know exactly what I’m talking about.

“Personal Jesus” was the name of the episode.  It was a rollercoaster ride of domestic violence, religious questions and answers and authority and “how do you know?”, and last but certainly not least: a shooting of a 12 year old boy “breaking” into his own house because he forgot his key. 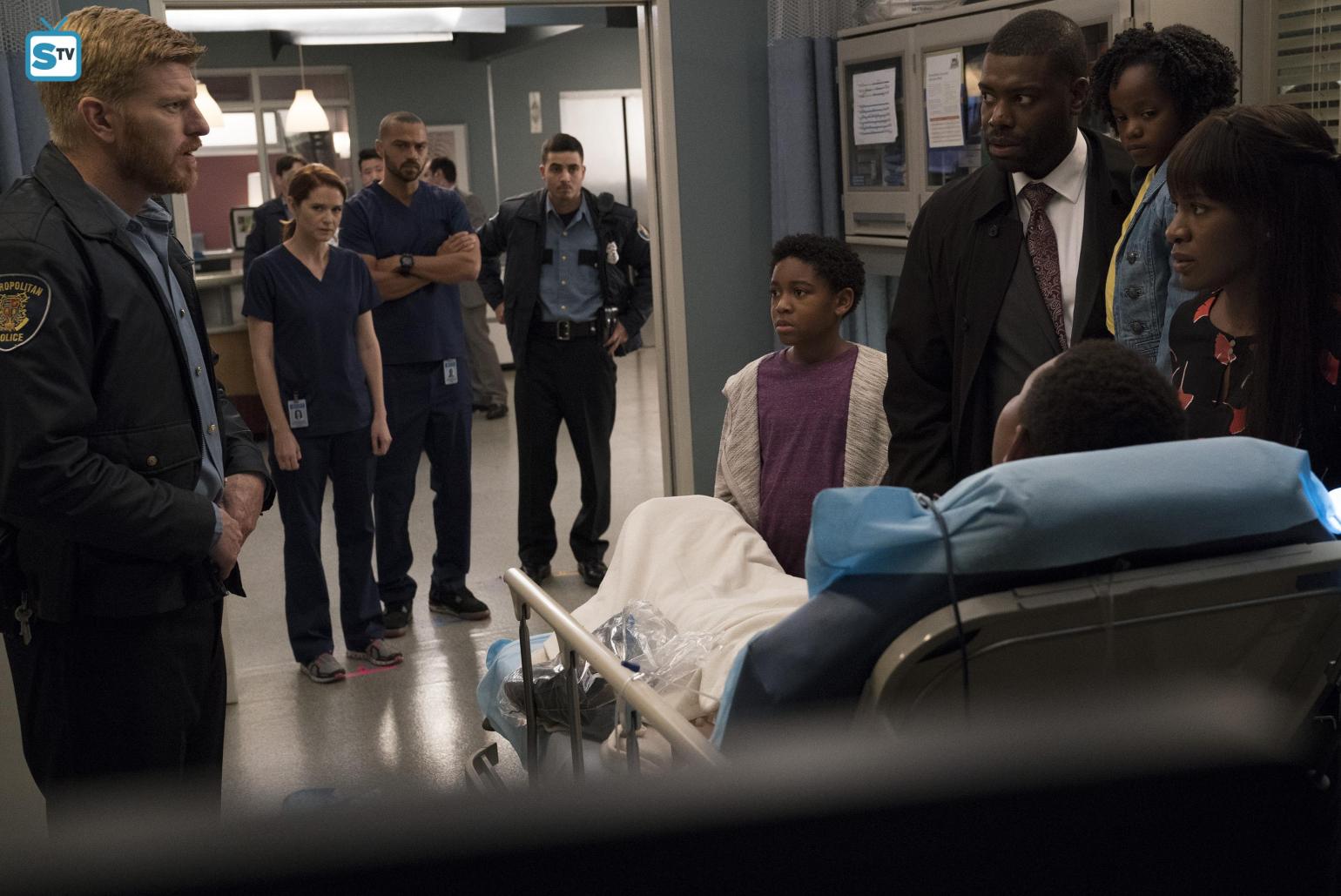 Shonda Rhimes, creator and producer the show does not shy away from tough issues. Neither does this writer  Zoanne Clack or director by Kevin Rodney Sullivan. The actors of the show have been outspoken on all sort of subjects and leaders in the Black Lives Matter and #MeToo movements.

Without giving anything away, at the end of the episode there is “The Talk” from black parents to their black son, he is 13years old. Take a moment and watch.

Emmett Till was 14 when he was killed in Mississippi because a white woman (who on her death bed said she was lying) said he offended her. Tamir Rice was 12 years old was shot and killed by police officers who responded to a call that “probably a juvenile” was “taking a pistol out of his pants and pointing it at people” the caller also stated “it’s probably fake”. These are famous but not isolated incidents.

And even if they were or were not completely “innocent”, they were kids. Yet, this is not new, countless black children who have been tried as adults in our nation, because the “justice” system thinks that having more melanin in your skin means you grow up faster, you’re an adult, earlier. As the episode talks about, it’s not just about police shootings, it’s about the harassment, the looks, the suspicion.

“They took his childhood today” said charicter Jackson Avery, played by Jesse Williams. Williams himself gave a BLM speech at the BET awards in 2016.

I appreciate that not everyone likes to be “preached to” on their tv’s shows, that they want it to be entertainment. But let me ask this:

Are they asking the same of us in our churches?

So what does that mean for the thousands of black children we ask to grow up faster? Significantly faster then white children?

For people who believe that racism for our young children are isolated incidents, and our churches are full of them, imagine that the disciples were stopping the black children because they at 12 years old they were “no longer children”?

Imagine showing our majority white churches this clip and asking them, “How many of you have had this equivalent conversation with your children?”

My sons are 8 and 7, and in the next couple years this talk will need to be had, and I’m afraid we will ask our black son to grow up a little faster. I’m afraid we will pray he not only “doesn’t get in trouble”, but comes home alive at the end of the night.

I need my church to understand and respect this fear, this talk, and to teach not just our black children to learn to live with this reality, but to help our white children stand up to people trying to keep them away.

For it is such as these , the Kingdom of Heaven belongs.

The Reverend Shannon Meacham currently serves Ashland Presbyterian Church in the suburbs of Baltimore. She lives there with her husband and together they raise their four children. You can find her musings about any and all subjects on her personal blog pulpitshenanigans.com.

3 thoughts on “Pastoral is Political: The Talk”