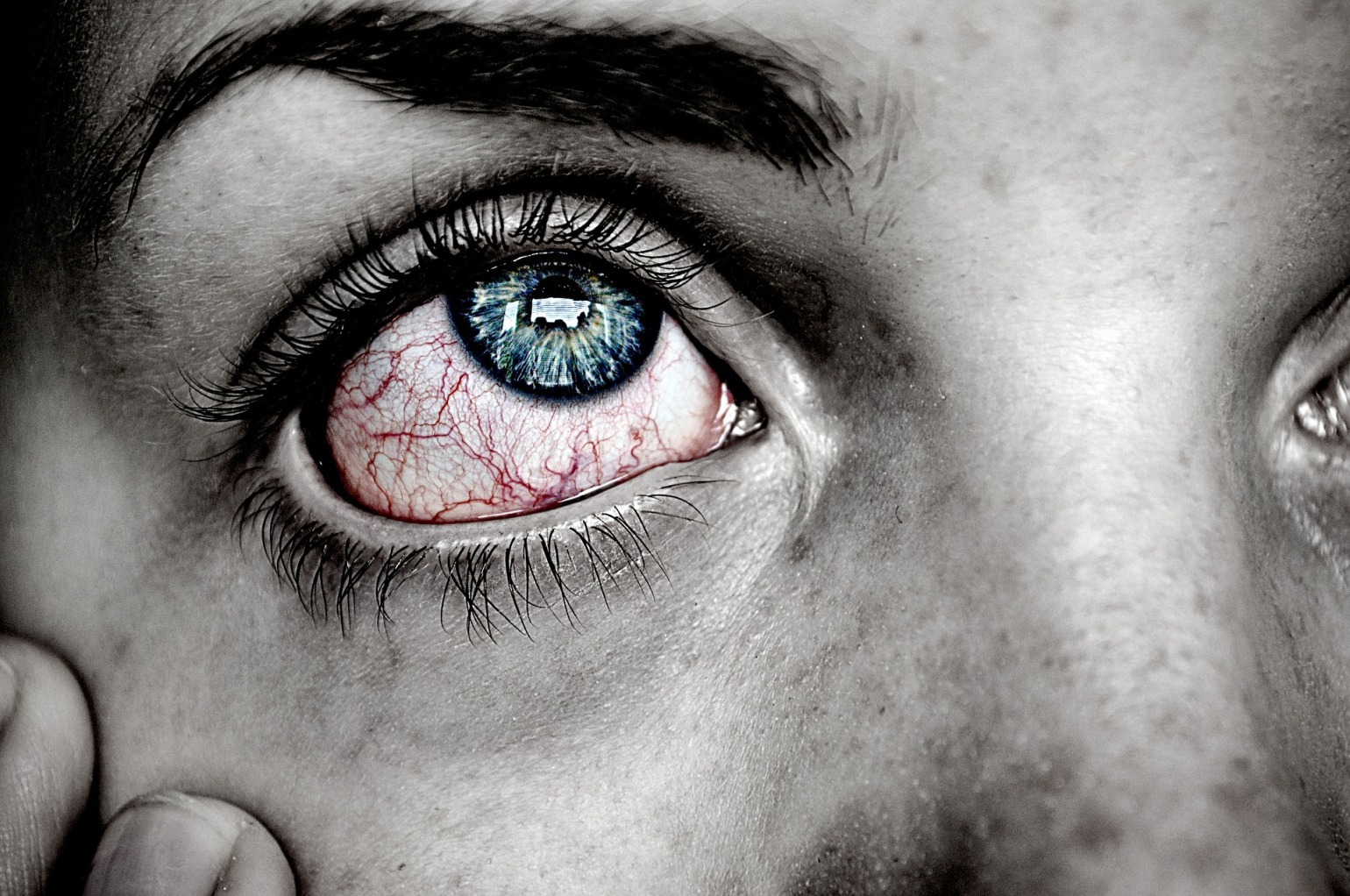 Please be aware that the contents of this article may present triggers for many readers.

Recently, I read The Week’s article “The female price of male pleasure” by Lili Loofbourow.  The article speaks of the pain many women endure as collateral for men’s gratification.  Loofbourow states “Women are enculturated to be uncomfortable most of the time.  And to ignore their discomfort.”  She continues by noting “The real problem isn’t that we – as a culture – don’t sufficiently consider men’s biological reality.  The problem is rather that theirs is literally the only biological reality we ever bother to consider.”

Many of us women have adapted to a culture of pain.  In exercise, terms like “No pain, no gain” become mottos by which we live.  Like the article mentioned, many of us become accustomed to beauty regiments that require some discomfort.  From waxing and plucking to wearing high heels and waist trainers, becoming conditioned to wear these items in order to become attractive and find a partner is common.

From the time we were young women, a number of us have endured physical anguish each month with our periods.  When this pain became excruciating through diseases like endometriosis, some doctors would just dismiss the woman and tell her that it’s normal.  And like The Week article notes, numerous women endure pain with sex.  Yet only 393 clinical trials study women’s painful sex, seeming extremely sparse compared to the 1,943 studies which exist for erectile dysfunction.

In the article, Loofbourow said “Women have spent decades politely ignoring their own discomfort and pain to give men maximal pleasure.”  Except that this goes beyond one or two generations and a few decades.

Pieces of scripture have allowed for this narrative throughout the past two or three millennia.  Some of our Christian narratives do not help our efforts to live a low-pain existence.  Our faith tradition is rooted in an origin story in which the first female human is cursed to moments of pain for the choice she made.

The story of Eve’s decision to eat the forbidden fruit is universally known to people of all faiths.  While Adam is condemned to physical labor, Eve is given the sentence of physical pain in childbirth.  This story almost lends itself to affirming a divine curse.

Additionally, in the book of Esther, Queen Vashti refuses to be objectified by King Ahasuerus and is banished.  The king then finds a new wife, Esther, and immediately she is given “cosmetic treatments.”  Esther is now living in a regime where she must obey her husband.

Furthermore, as rape is mentioned in the Scriptures, it is never spoken about as a painful invasion of a woman’s body.  Instead, women were treated as property.  When an unmarried woman was raped, she was no longer a valuable asset.  Deuteronomy 22 does not state that she should not have been raped but, rather, her abuser is to “give fifty shekels of silver to the young woman’s father, and she shall become his wife.  Because he violated her he shall not be permitted to divorce her as long as she lives.”  She is forced to become the wife of her abuser.

The story of the concubine in Judges 19 details a story of a woman deemed as property.  As the men of the town demand sex, the concubine and the house owner’s daughter are offered as an alternative.  The concubine is seized, raped repeatedly, abused and then left lifeless at her owner’s home.

Yet while these stories almost affirm a dangerous theology of women, bodies and pain, the Gospels afford us alternative theologies.

Jesus brought about a different theology of the body.  Instead of requiring a woman to remain bent in a painful position after 18 years, Jesus tells her “Woman, you are set free from your infirmity” (Luke 13:12) as she is healed.  The woman with the hemorrhage in Mark 5 is given a second chance when her bleeding ceases and the ability to regain her life commences. Jesus saw women as fully human with agency.

And that’s what we as women require today.  We need our society to follow Jesus’ example of the way he valued the bodies of women.

The systems in our society may be implicitly affirming a theology of women’s pain, but it’s our call to change this narrative.  Our call is to focus on the Genesis 1 story of creation- that women were made in the image of God – instead of allowing focus to shift back on the Genesis 3 story and any theological rationale affirming women and pain.  As it may have been the intention of some of the writers to diminish the value of women’s bodies, we know through the life of Jesus that it wasn’t and still isn’t the intention of God.

(Note: While I have made broader statements that women endure these pains, many gender non-binary women as well as transgender women may experience gender-specific pain in different ways.  Race and sexual orientation intersections may also create more opportunities for pain. Furthermore, transgender men also experience diseases such as endometriosis and menstruation-related illnesses.  It is crucial that all of us taking into account the impact of gender identity, race, sexual orientation, disability and other factors as we listen to the stories of all women and transgender friends.)

*****
The Rev. Michelle L. Torigian is the Pastor of St. Paul United Church of Christ, Old Blue Rock Road in Cincinnati. Her essay “Always a Pastor, Never the Bride” was in the RevGalBlogPals book There’s a Woman in the Pulpit. She also has chapters in the books Sacred Habits: The Rise of the Creative Clergy and A Child Laughs: Prayers for Justice and Hope. Torigian blogs at http://www.michelletorigian.com.

*****
RevGalBlogPals encourages you to share our blog posts via email or social media. We do not grant permission to cut-and-paste prayers and articles without a link back. For permission to use material in paper publications, please email revgalblogpals at gmail dot com.

2 thoughts on “The Pastoral Is Political: The Dangerous Theology of Women, Bodies and Pain”